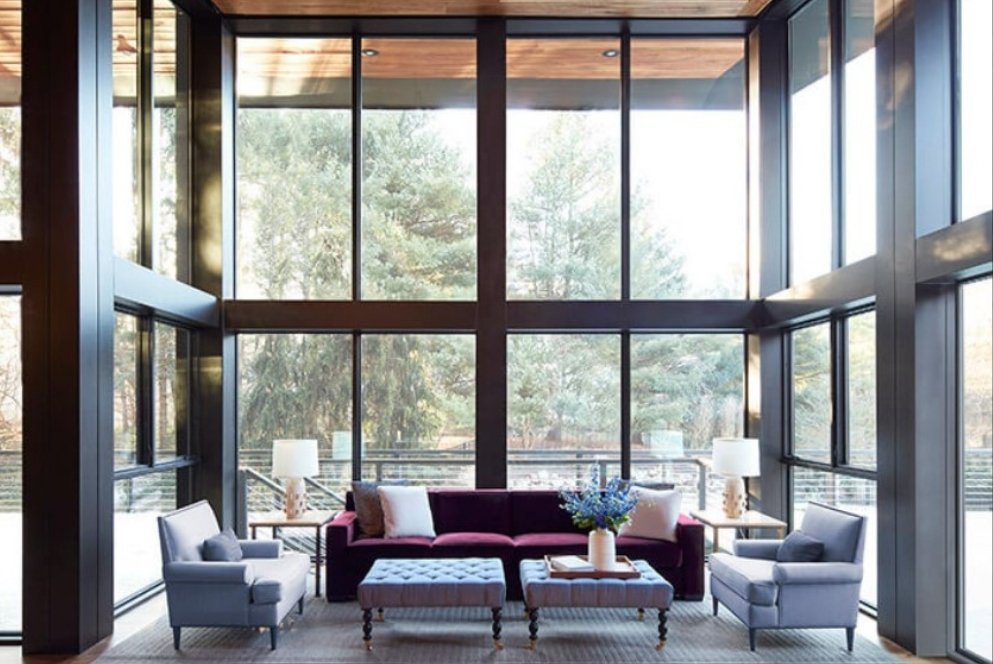 28 OctWhat Time of Year is Best to Replace Windows?

Replacing windows can be a big job. It is something that you need to plan and prepare for, especially if you are replacing all of your house’s windows. The fact that replacing your house’s windows is a big job makes people want to know when the best time is to replace their windows. The answer to this varies based on the climate in which you live. It is generally best to replace your house’s windows at a time when the weather is mild, and there’s little to no rain or snow. However, the time of year is not as important if you only replace a couple of windows. Also, you should keep in mind that professionals like Elysian can effectively and quickly replace your windows at any time of year. Read on to learn more about the best time of year for window replacement.

The Best Time of Year to Replace Windows

Most experts will tell you that the best time of year to replace windows is fall or spring. This is because fall and spring generally have mild weather. Fall may be an even better time to replace your home’s windows than spring if there is a lot of rain during spring in your climate. Some experts will recommend that you get your windows replaced during the summer. This may be a good option as long as it does not rain too much in the summer. However, most places in America have a lot of rain during the summer.

Replacing a Few Windows vs. Replacing All of Your Windows

As previously mentioned, the time of year that you choose for a window replacement job is not as important if you are only getting one window replaced or even a couple of windows replaced. That’s because this would generally be a quick job that will not last more than one day. Even if the job takes place during the rainy season or the winter, the professionals at Elysian will be able to get it done so quickly that it will hardly make a difference.

Keep Your Local Climate in Mind When Replacing Windows

Replacing Windows in the Winter in Minnesota

Many people that live in locations with cold winters such as Minnesota, want to know whether they can have their windows replaced during the winter. While it is generally not considered to be the optimal time of year for a window replacement job, it is certainly possible. Some people try to replace their windows themselves, but it would be nearly impossible for someone in a cold climate to replace their windows themselves without letting a lot of cold air into their house. However, professionals have experience with replacing windows in cold temperatures. They know how to minimize the amount of cold air that gets into your home. They also know how to safely work in the snow. Window installation professionals are even experienced with other challenges of window winter installation, such as the sealant taking a longer time to set. They will be prepared for these challenges, while homeowners who try to install windows themselves likely would not be prepared.

Why it’s Important to Hire Professionals to Replace Your Windows

It is important to hire a professional window installation company like Elysian to replace your windows. While window replacement can be attempted by the homeowner themselves, most experts will advise against it. This is because window installation is a much trickier job than one might think. Windows have to be installed properly or they may let cold drafts in. Improperly installed windows may also jam or stick when opening or closing. This could lead to your expensive windows needing more maintenance and needing to be replaced earlier than they should. It is better to go with window installation professionals because they will get your windows installed the right way the first time around. You will not have to worry about improperly installed windows that let a great deal of cold air into your home. You can also rest assured that your windows will not be jamming and sticking constantly. Windows that have been installed by professionals will work better and last longer.